One of my goals last year was to cook more. Since I am staying at home now, why shouldn’t I? I do love to cook, or try to cook. Though I have never been great at it. Recipes intimidate me… always have. So I have my “core” meals, and I stick to them like super glue. You know the ones I am talking about. Your go to meals. The ones that you eat every week. When you can’t think of what else to make you always go to these… For me, those meals are Chicken enchiladas, Tater tot casserole, Chili Mac, Nachos, Tacos, Lasagna…. to name a few.

Most of the year I never got to making new meals, but as I got closer to Tyler getting here I wanted to make some “freezer meals”. That way when I come home from the hospital I don’t want to leave the couch, Trav could pull something out of the freezer, pop it in the oven and an hour later we have dinner. (I need to say here that Travis is a great cook, and doesn’t hesitate to make dinner, but it was nice for us to have an easy dinner) I made a ton of meals.(and we made them last the full 6 weeks Travis was off work!) I of course made my Lasagnas, and enchiladas (both chicken and beef) but I also made some new casseroles, soups, etc. Now those are part of my “core” meals.

I am still constantly looking at blogs and websites for new food to try. I also like to take the things friends have made and try those out for myself. I thought I would try to start putting them on here, along with my family updates, and crafts. I will include a picture (when I remember) and make sure to give credit to the amazing cooks who I lifted the recipe from! Tonight I am making these: http://cookingwithwineinafish-bowlsizedglass.blogspot.com/2011/03/cheddar-meatloaf-muffins-and-plumbing.html . They are Cheddar meatloaf muffins. They are in the oven right now, and smell delicious. I imagine they will taste even better!

Other than that, the family has been great. 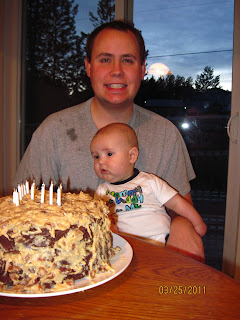 We celebrated Travis’ 27th birthday last Friday.
I had been asking him for a couple of weeks what he wanted for dinner. I wanted to cook him a special meal, but he kept coming up with nothing! Finally he decided he wanted Philly Cheesesteaks! I was super excited to try these out as I have never had them. I searched high and low on the internet before coming to these: http://mecookingcreations.blogspot.com/2009/09/cheesesteaks.html And they were delicious! They turned out just like the picture too! Then I made a German Chocolate cake from scratch! My first ever cake from scratch! I know it’s not the prettiest, but it tasted great!

My meatloaf is done, so I am going to have dinner, and will post a picture shortly!

Edit: Here is my meatloaf 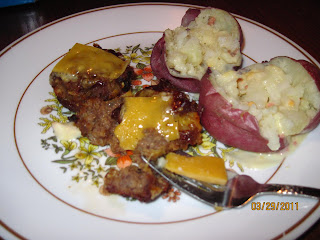 ——–>>>
It was actually pretty tasty! One thing I would change is that the recipe calls for bread crumbs and I think next time I will make this with oatmeal instead. Other than that it was great. I made baked potatoes with it and it was a great meal!

Little brother was not interested in getting his picture taken here on his 5 month birthday! 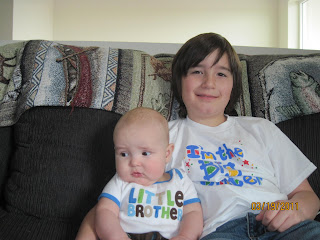 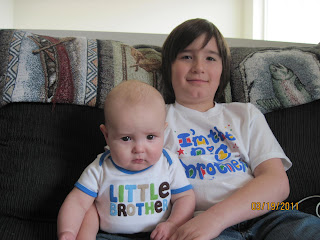 Here are some pictures from the Big Horn Show (that I won tickets to on the radio!)
Zach did an archery shoot and shot an air gun and had fun and did good with both! 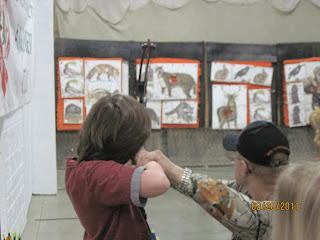 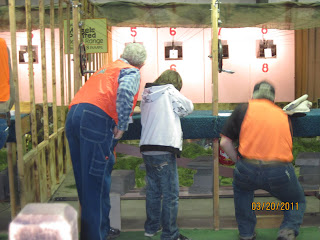 Also they had these big cats. Yep- these are not your everyday house cats… these are leopards and black panthers! Their were several others too. And can you see the leash? A thin little chain was keeping them from us and at times the guy would drop the chain! Did I mention that at the beginning of the show they invite all the little kids to come sit right up front? Scary! 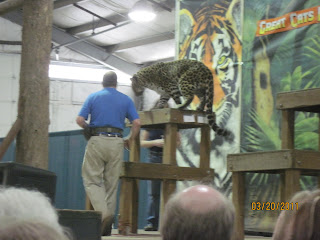 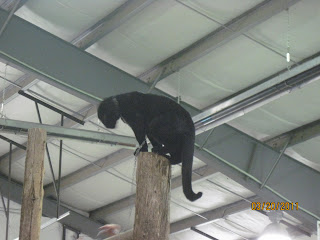 Day 1 of soccer camp thanks to @challengercamps

I sure love my people ♥️ Thankful for family a

So much fun with tie dye last weekend!